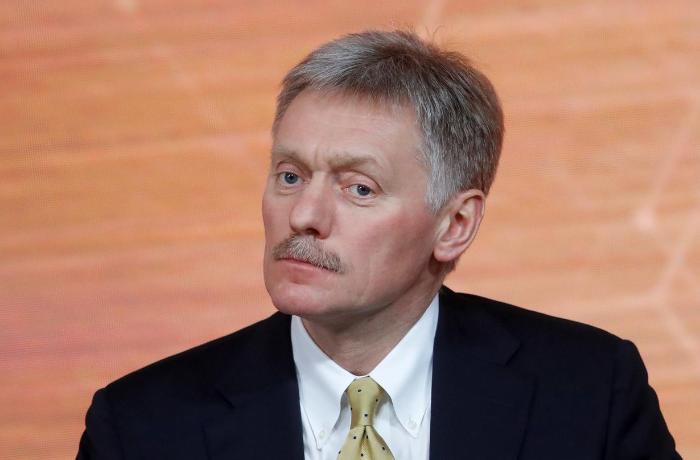 "It’s not a criminal act de jure," he said, when asked if such calls could be regarded as high treason.

"It’s clear enough how most of our fellow citizens view such actions," Peskov noted. The Kremlin spokesman pointed out that "some lawmakers have suggested such actions should be treated as high treason." The spokesman remained tight-lipped about his own view but said "the idea will definitely have widespread support."