Armenia will not send soldier to Karabakh for military service 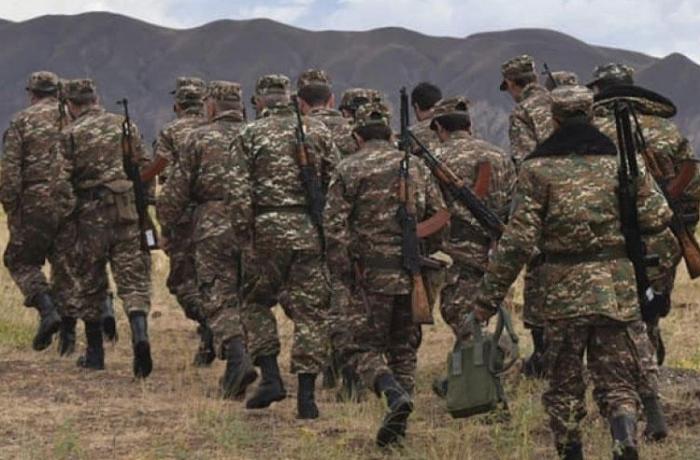 Armenia will not send soldiers to Karabakh for active military service.

Winter conscription to the Armenian army started at the beginning of February.

Note that parents, who reject to send their children for military service in Karabakh, held a series of actions in Armenia.

The Armenian press and social networks circulate information regarding the "army" of the separatist regime in Nagorno-Karabakh has been dissolved. (apa)