Lavrov describes claims of Russian-Turkish rivalry in Libya as ‘oversimplification’ 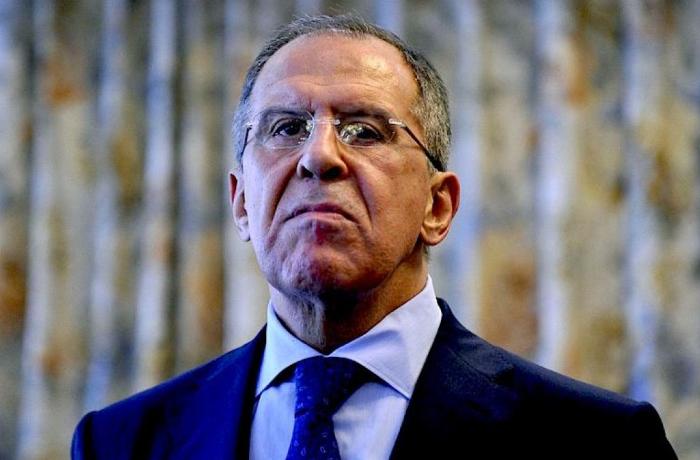 Saying that Russia and Turkey support conflicting forces in the Libyan conflict would be an oversimplification, Russian Foreign Minister Sergey Lavrov said during the Mediterranean: Roman Dialogues international conference.

"It would be heedless and unfair to say that Russia supports Khalifa Haftar and Turkey - Fayez Sarraj. This is a primitive description. Any decent analyst will say that this is an oversimplification of the situation," he said.

In his words, the current lengthy lull in Libya is "a direct result of coordination of efforts between Russia and Turkey."

"You can ask all NATO countries to condemn Turkey’s actions. But diplomacy is not about saying: ‘Yes, we will follow your orders.’ In order to settle the conflict, we need to respect the interests of all foreign players. I think this is what Russia, Turkey and other foreign players managed to achieve in Libya," the minister said.

For quite a while, Libya has had two bodies of executive government - the Government of National Accord under Fayez Sarraj in Tripoli in combination with the Presidential Council he leads (performs the functions of the head of state) and pro-Islamist Supreme Council of State (an exclusively consultative body) and eastern Cabinet of Ministers, which enjoys the backing of the House of Representatives and Field Marshal Khalifa Haftar’s Libyan National Army.

In spring 2019, Haftar launched an offensive towards the capital, while the Tripoli Cabinet of Ministers officially asked Turkey for help and, as a result of Ankara’s active assistance, the GNA managed to regain control over several territories previously occupied by the LNA.

On October 23, in Geneva, participants of Libya’s 5+5 Joint Military Commission (5 representatives from the GNA and the LNA formations each) signed an agreement on a permanent ceasefire, later sealing the deal during the meetings held already in Libyan territory. As a result, a relative calm along the lines of engagement and the agreements between the military paved the way for the Libyan Political Dialogue Forum under the auspices of the United Nations Support Mission in Libya (UNSMIL) held in Gammarth in the suburbs of Tunisia’s capital from November 9 to November 15. (TASS)