President: "A number of villages of Jabrayil, Fizuli and Zangilan regions were liberated" 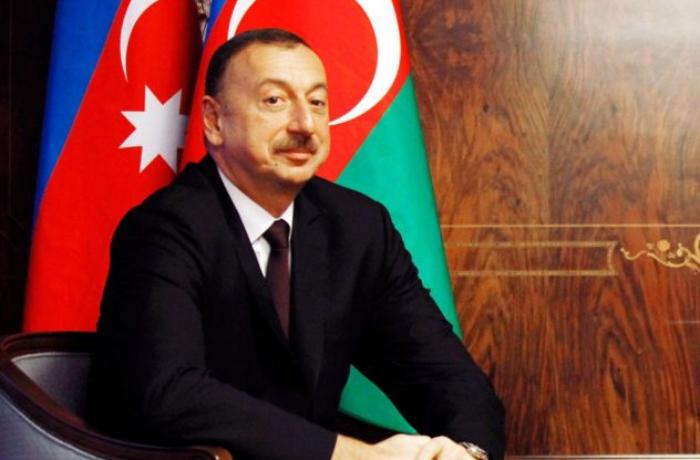