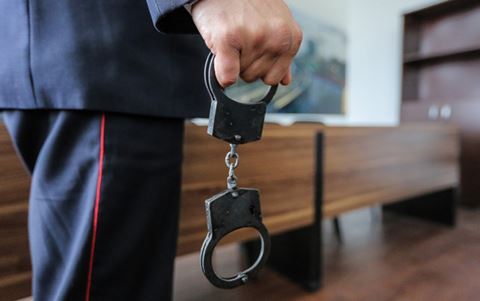 The adviser to the head of “Roscosmos” Ivan Safronov was detained in Moscow, APA reports

The reason for the detention could be suspicion Advisor of treason. Safronov took office about two months ago. His responsibilities included the alignment of internal information policy of the Corporation and its member enterprises. Also, the official was in charge of some special programs.