Brexit: Germany urges EU to prepare for no deal 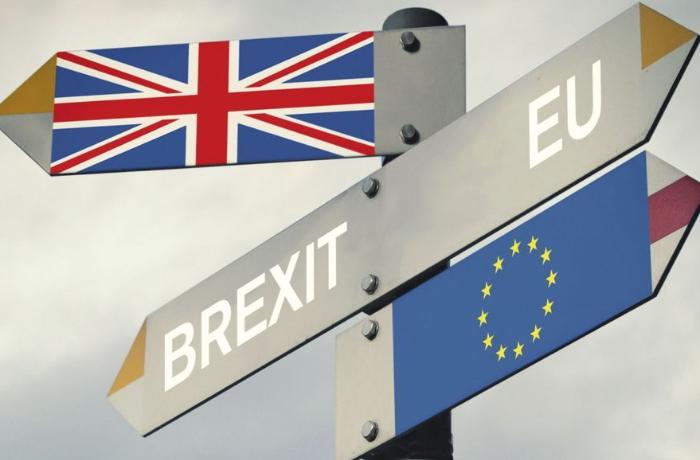 According to an internal document that casts doubt on Britain’s optimism over the chances of a new agreement on its future ties with the bloc, the German government is urging other EU states to prepare for a no-deal Brexit. Report informs citing the Reuters.

Britain left the European Union on Jan. 31, and their relationship is governed by a transition arrangement that keeps previous rules in place while new terms are negotiated.