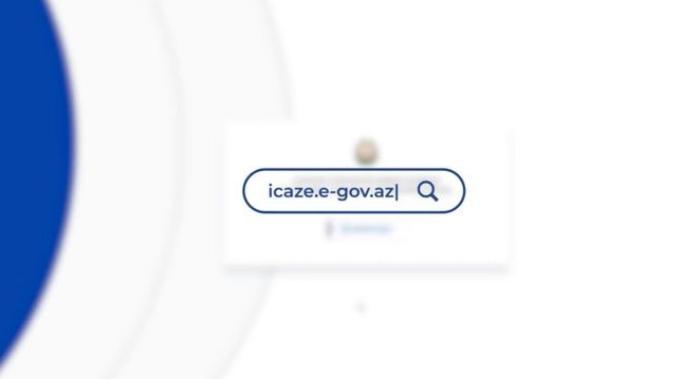 According to the decision of the Cabinet of Ministers on “additional measures regarding the tightening special quarantine regime in the territory of Baku, Ganja, Lankaran cities, and Absheron district icaze.e-gov.az portal has been reactivated, State Agency for Public Service and Social Innovations under the President of the Republic of Azerbaijan told APA.
From 00:00 on June 6, until 00:00 on June 8, the movement of the persons who work in work and service fields that are allowed to operate by Cabinet of Ministers, will be allowed only after the information about those persons is entered icaze.e-gov.az portal by using electronic signature by employer.