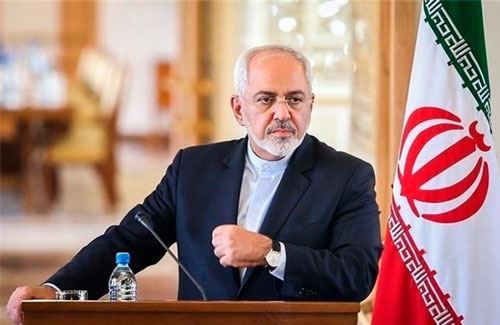 The United States refused to issue a visa to Iranian Foreign Minister Mohammad Javad Zarif, who was about to leave for Thursday's meeting of the UN Security Council, on Monday, APA reports citing TASS.

According to him, this decision followed an increase in tension between the two countries after the commander of the special forces of Al-Quds of the Islamic Revolutionary Guard Corps (Iranian elite units of the Armed Forces) Qasem Soleimani was killed as a result of a US air strike in the Baghdad airport area on January 3.