Strong wind to go down tomorrow 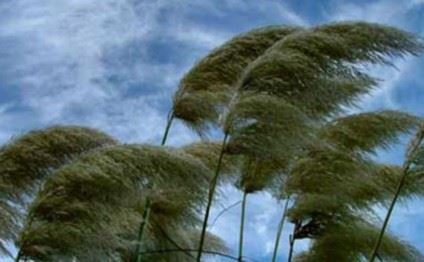 Weather forecast for August 6 in Azerbaijan has been announced.

Yeniavaz.com informs citing the National Hydrometeorology Department of the Ministry of Ecology and Natural Resources that tomorrow the weather will be changeably cloudy and mainly dry. Strong north-west wind will gradually die down in the afternoon.

On the Absheron beaches, moderate north wind will gradually die down in the afternoon. The temperature of the sea water will be 23-24 C on the northern beaches (Sumgayit, Novkhani, Pirshaghi, Nardaran, Bilgah, Zagulba), 24-25 C on the southern beaches (Turkan, Hovsan, Sahil, Shikh).

As for the medical-meteorological forecast, the temperature is expected to be close to the climatic norm in the Absheron peninsula on August 6-7 with occasionally intensifying north winds, which is favorable for meteo sensitive people.